DALLAS and HOUSTON – Signaling the company’s growth in oil and gas exploration and development in Texas, North Dakota and across the U.S., Peregrine Petroleum has moved its Houston operations to new, larger offices in AIG’s America Tower.

Since its inception in 2008, Peregrine has steadily grown a portfolio of successful oil and gas ventures from offices in Dallas and Houston. Peregrine, which was founded by a group of energy industry veterans from Hunt Petroleum Corp., focuses on upstream onshore exploration and development in the continental United States. Peregrine currently maintains active operations in North Dakota’s Williston Basin and the Permian Basin in West Texas.

“Our employees and visitors in Houston are thrilled with our new space,” says Michael B. Wisenbaker Jr., Peregrine’s president. “America Tower is one of the top locations in the city based on the many nearby amenities and downtown access. Gensler did a fantastic job continuing the look and feel of our Dallas offices in our new Houston space. Everyone here feels as if we are in the same office, which helps bring our company closer together.” 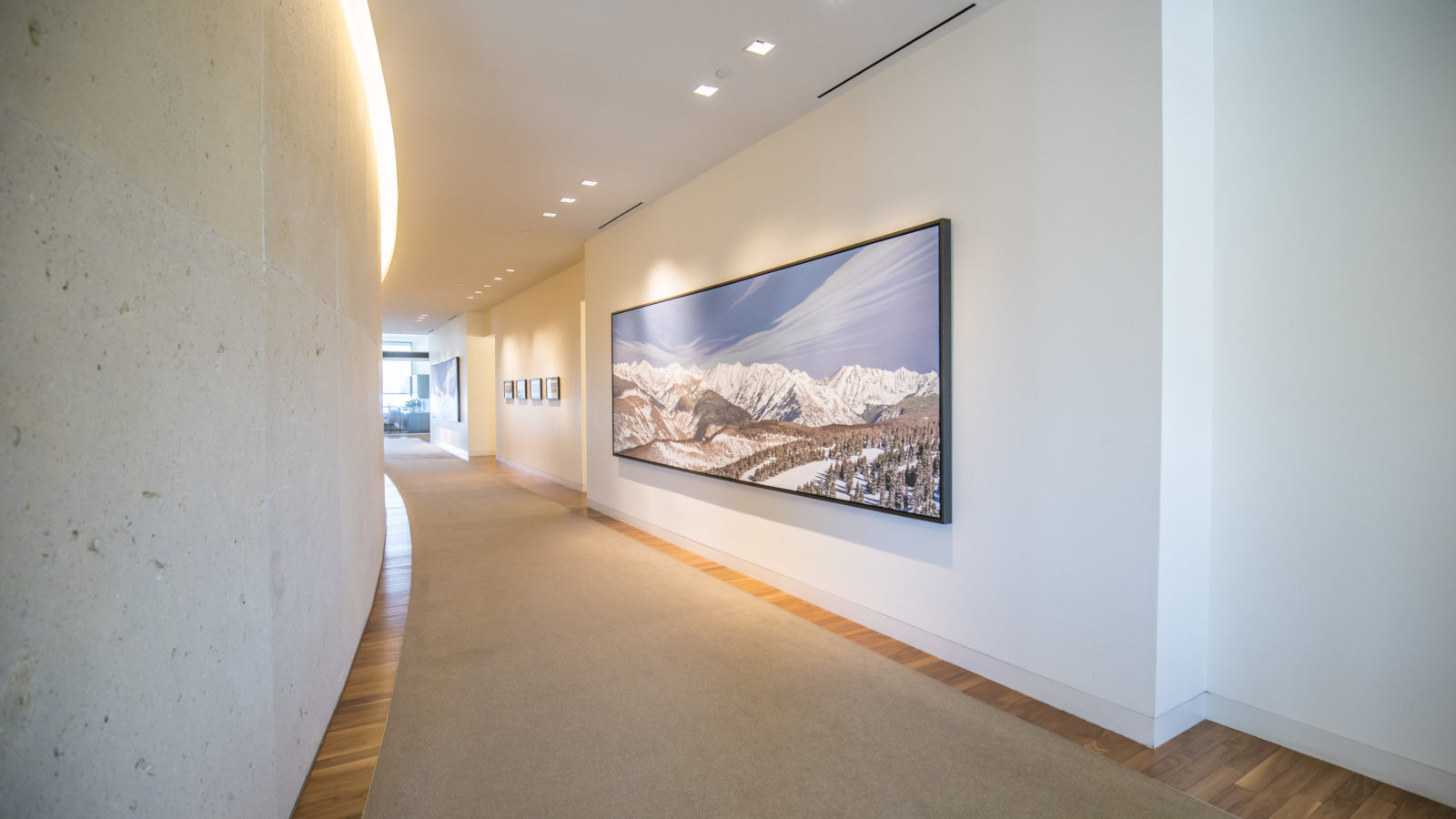